Educational and Interesting Days Out in Lancaster 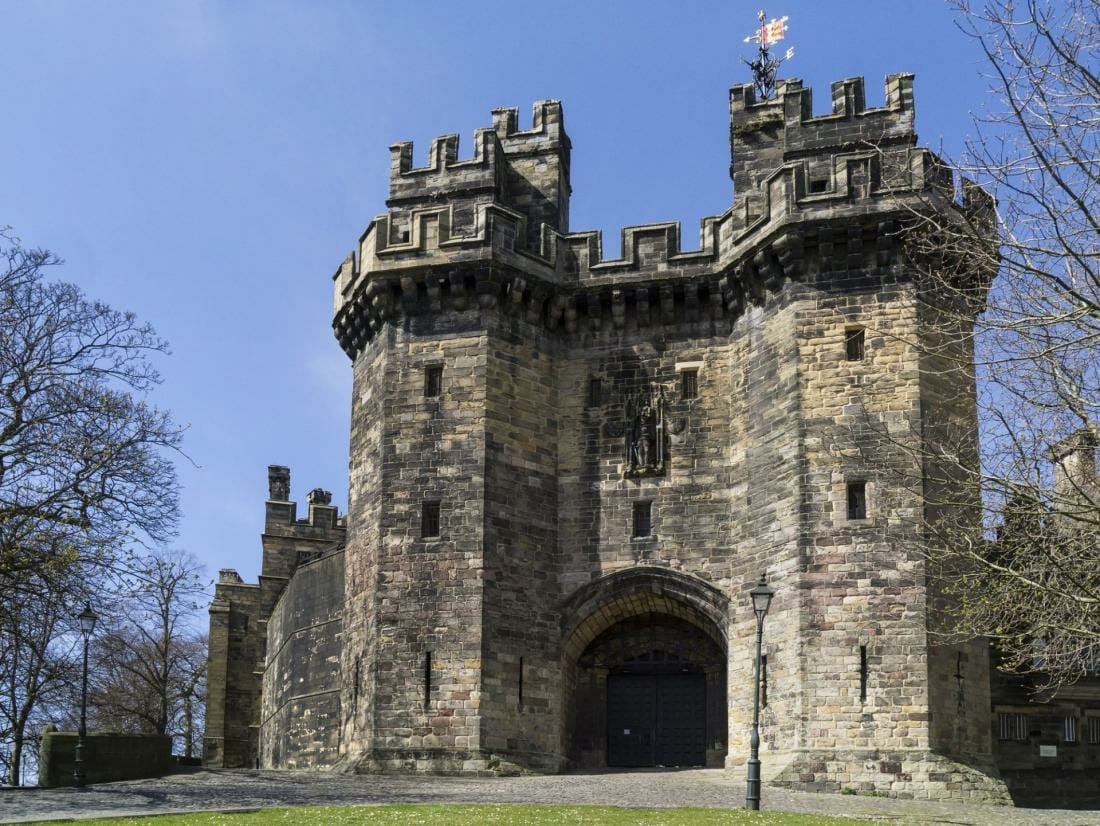 Lancaster is an area steeped in history, with beautiful open spaces and fascinating museums to visit. There are plenty of fun things to see and do, and the best part is that all of these ideas are perfect for a student budget, highlighting the natural and free amenities of the area.

This beautiful park covers over 50 acres, and its features include the famous Ashton Memorial, the Lancaster sundial, a butterfly house, fountains, a children’s play area, a café, and a small folly known as the Temple. The park is extensively wooded, with many pathways winding among the trees, making it the perfect location for a long stroll or a summer picnic.

During the summer, the local Duke’s Playhouse performs a play in the park each evening, using the natural scenery as the stage. Entry to the Williamson Park grounds and the Ashton Memorial is free, whilst student entry to the Butterfly House, small animal zoo and mini beasts is just £3.40.

The beautiful and well-preserved Lancaster castle is believed to have been built as early as the 11th century, suffering extensive damage in the 14th century as a result of the Scottish invasion of England. It is a remarkable testament to Lancaster’s history, and is currently undergoing a large-scale refurbishment which will open up the former prison kitchen yard, expected to be completed in June 2019.

To commemorate the 400th anniversary of the Pendle witches’ trials, a new walking route was created, called the ‘Lancashire Witches Walk’. The Walk involves ten waymarkers, each inscribed with the verse of a poem by Carol Ann Duffy, with the final waymarker being located at the castle.

Founded in 1923, the Lancaster City Museum is located in the former town hall in the Market Square, with its collections illustrating the archaeology and history of the city and surrounding areas. One of the highlights of the museum is the Lancaster Roman Tombstone, a memorial dating from 100AD which provides a crucial insight into the history of the county.

One of the best museums in the area, the Lancaster Maritime Museum is housed in The Custom House, a grade II listed building designed in 1764 for the Port Commissioners. The Maritime Museum’s exhibits include local fishing vessels, ship models, the development of local ports, and the natural and social history of Morecambe Bay.

The Trough of Bowland is a valley and high pass in the Forest of Bowland, an Area of Outstanding Natural Beauty. Reaching almost 300m above sea level, the pass provides stunning views of the surrounding area.

This former townhouse turned museum is a grade I listed building, which is the oldest existing townhouse in Lancaster, and also the first house in Lancaster to have shutters. It was originally used by judges when they attended Assize Court sessions, until 1975, when it was converted into a museum, featuring the museum of childhood and the Gillow furniture collection.

At the end of these adventures, it’s important to have somewhere welcoming to come home to. Book a viewing for student lets in Lancaster with us to find your perfect room in this great region. Contact us today for more information.