Get Ready for Light Up Lancaster 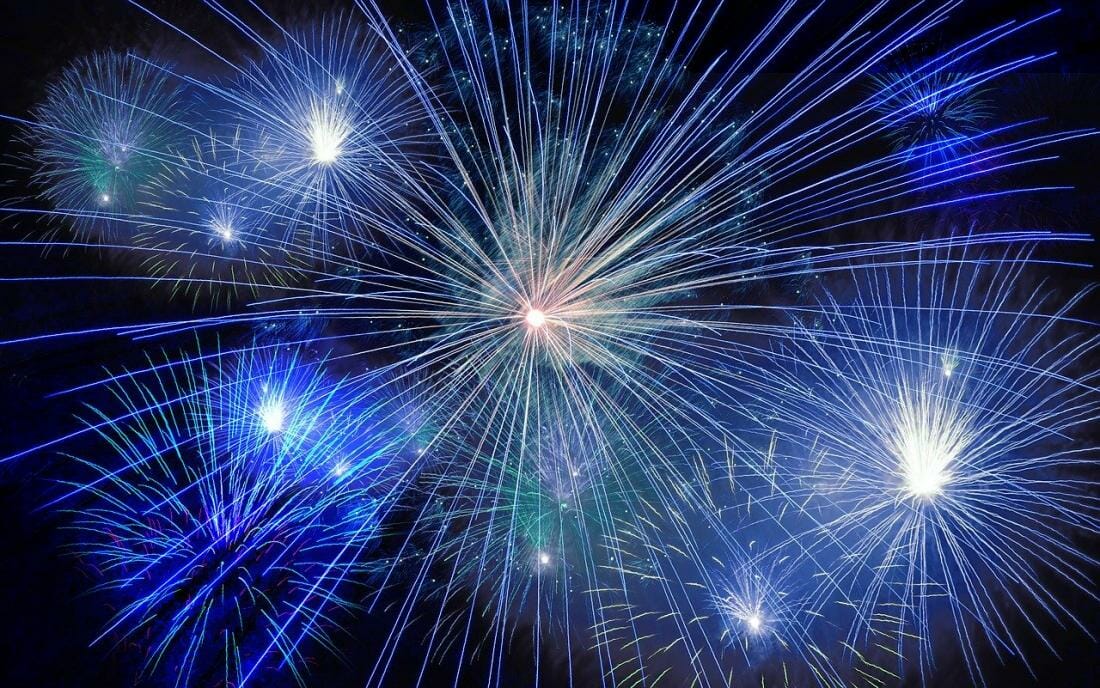 Light Up Lancaster transforms the streets, gardens and historical buildings of Lancaster into a spectacular two-day festival of light and art, inviting you to view the city through the imagination of artists as they explore the medium of light in all its forms.

Both international and local artists come together to create intriguing art and memorable performances across the city. As with every year, the event culminates with an extravagant fireworks display launched from the grounds of Lancaster Castle, lighting up the Lancaster skyline with a wash of dazzling colours and light.

Light Up Lancaster started in 2012 as a small, after-dark, multi-artform trail the night before the Firework Spectacular. But this tiny event took to the public’s imagination and they came in their thousands to see what Lancaster had to offer. From there, it has gained the support from the Arts Council England and the Lancashire County Council to become Light Up Lancaster – a weekend festival of art and light, incorporating the annual fireworks event.

This year, Light Up Lancaster takes place on the 2nd and 3rd November. Here’s what you can expect from this year’s line-up:

Aura – a clever, cutting edge installation where a digital mirror reflects audience motion and reaction which creates an emotional feedback loop between artwork and audience. Using biometric sense technology, this installation captures audience form and feelings, relaying these movements and moods as a coloured, tone-emitting body contour. These real-time generated, radiant shapes affect one another and are assimilated into the piece over time.

Head to the Library for ‘Aura’ a clever, cutting edge installation where a digital mirror reflects audience motion and emotion which creates an emotional feedback loop between artwork and audience. https://t.co/Wxv4A75lcM #LUL18 pic.twitter.com/UN1zaigWXj

The Pikooks – a pair of majestic kites that resemble snowy owls with spotted plumage and slender silhouettes will soar gracefully into the Lancaster sky in an aerial ballet. These large, luminous birds can be found in Market Square and will fly over luminous flowers whilst soft must plays.

The Pikooks, a pair of majestic kites resembling snowy owls, soar gracefully into the Lancaster sky in a poetic courtship dance. See them at #LightUpLancaster https://t.co/dBpYmbtgLF #LUL18 pic.twitter.com/qw7dqOvI5u

Chirp&Drift – a flock of small, illuminated instruments temporarily finds a home by nesting in a beech tree in the Storey Gallery garden. The flock chatter in Morse code messages, some of which will be decoded; others will dissolve into night-time whispers. This exhibit extends into the Gallery and includes bird imitations and interactive pieces. The piece aims to highlight processes where errors and miscommunications occur; a metaphor for broken ecologies such as habitat interruptions and elongated migration routes and the implications these factors have on bird-life.

Electronika K9 Walk – this is a charming, transforming light installation of a boy walking his dog. An instantly recognisable image but with the important message of taking care of our planet. Created from recycled wires, computer and electronic components, the piece highlights the artist’s trademark talent for illuminating humanoids that are made from recycled electronics that have been thrown away.

Home Planet – this is a piece where you can come and explore the universe and discover extraordinary planets at The Judges’ Lodgings. Control the telescope and watch as stars and constellations are tracked and revealed on the transformed observatory. You can seek out the planets amongst the stars as you leap at light speed across galaxies and observe the planets reveal their secrets through light and sound.

.@illuminosvales invite you to explore the universe, where extraordinary planets are waiting to be discovered. Control the telescope & watch as stars & constellations are tracked and revealed on the transformed observatory of the Judges’ Lodgings. https://t.co/548NUsKWyx #LUL18 pic.twitter.com/gw9nwnBPF5

The festival culminates with the stunning Fireworks Spectacular which starts at 8pm on the Saturday. Head out to watch the Lancaster skyline light up with colourful explosions, the perfect end to a weekend of enchanting light installations.

Wristbands that give you access to the official viewing areas, Quay Meadow and Giant Axe can be ordered from the Lancaster Visitor Information Centre. Alternatively, there are plenty of great spots around the city centre to watch the display, such as the Lune Millennium Bridge and Williamson Park. The park is a quieter, relaxed viewing spot with stunning views across the city with the fireworks displayed against a backdrop of the Castle and Priory.

The fireworks display will encompass so much of the Lancaster skyline, that you can see it from virtually anywhere in the city. You may even be able to watch them from the comfort of your student accommodation in Lancaster. Wherever you go this year, make sure you don’t miss out on this incredible weekend in Lancaster.